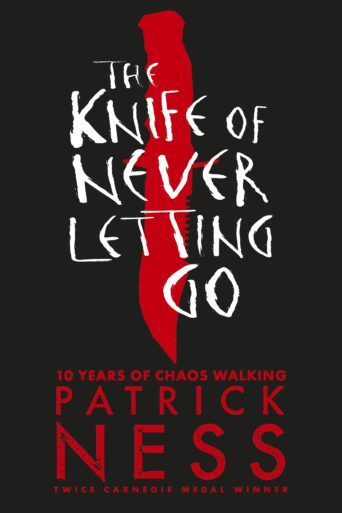 Prentisstown isn’t like other towns. Everyone can hear everyone else’s thoughts in a constant, overwhelming Noise. There is no privacy. There are no secrets. Then Todd Hewitt unexpectedly stumbles on a spot of complete silence. Which is impossible. And now he’s going to have to run…  This new edition marks the 10th anniversary of the award-winning modern classic, soon to be a major motion picture starring Tom Holland and Daisy Ridley.