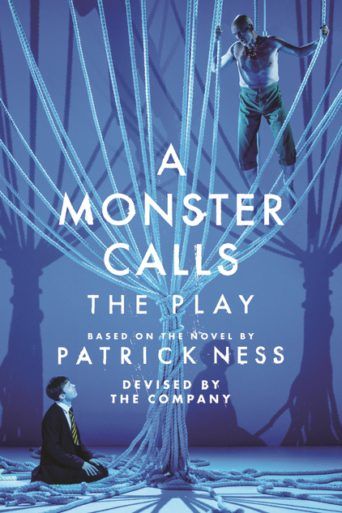 A Monster Calls: The Play

The stage version of the bestselling classic novel.

Conor has the same dream every night, ever since his mother first fell ill. But tonight is different. Tonight, when he wakes, there’s a monster at his window. It’s elemental, a force of nature, and it wants something from Conor. It wants the truth.

Working from an original idea by Siobhan Dowd, Patrick Ness crafted an acclaimed novel of love, loss and hope. Now visionary director Sally Cookson brings this powerful story to the stage in a moving and imaginative adaptation.